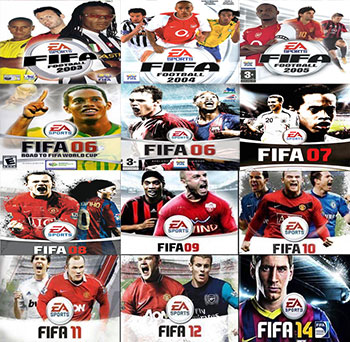 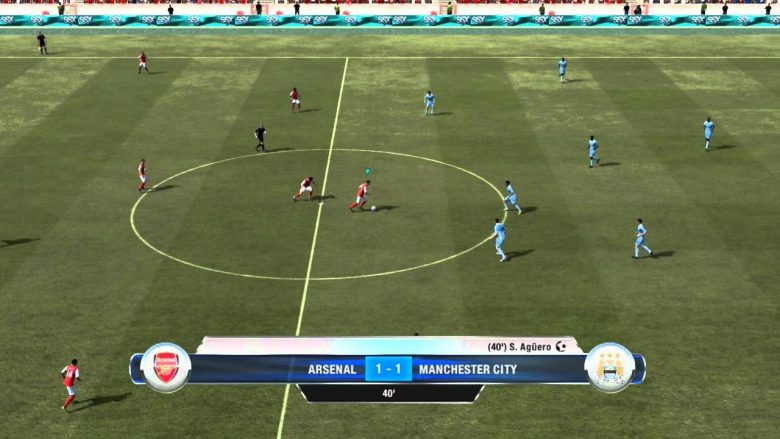 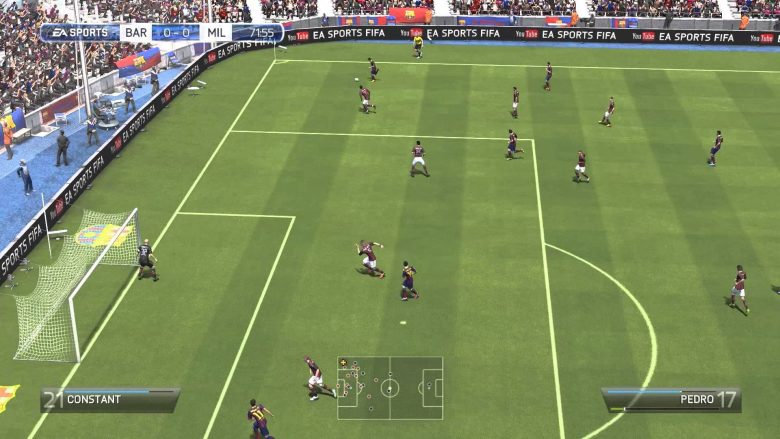 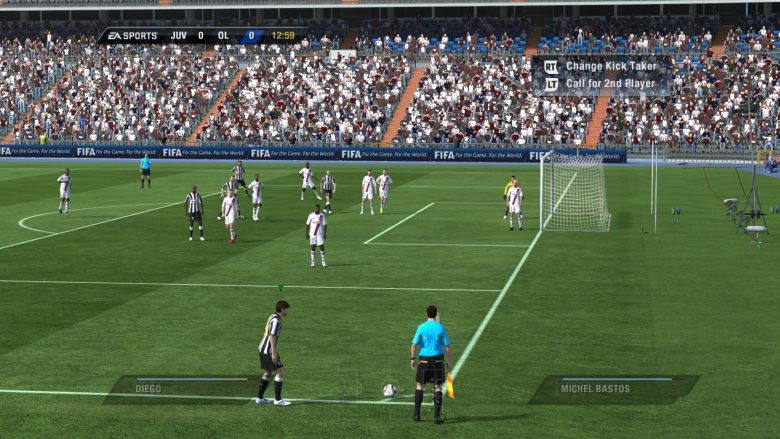 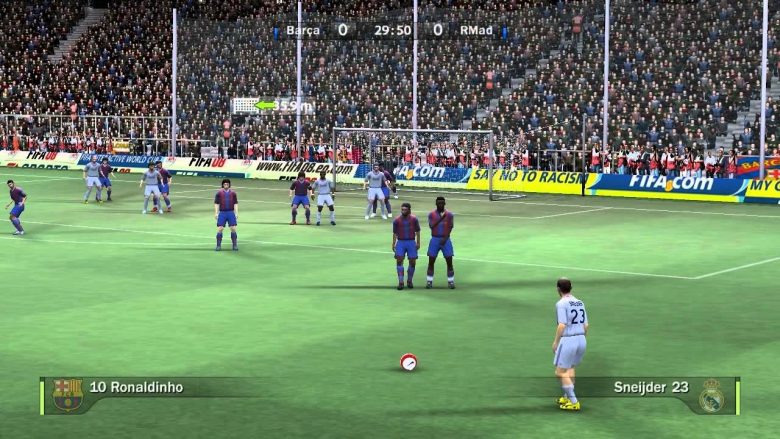 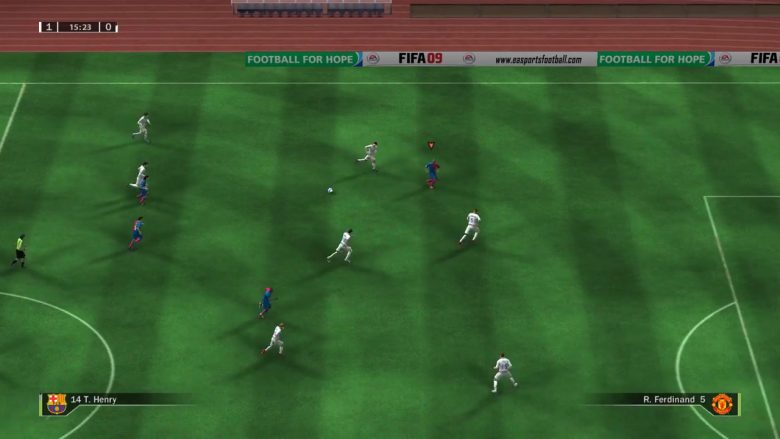 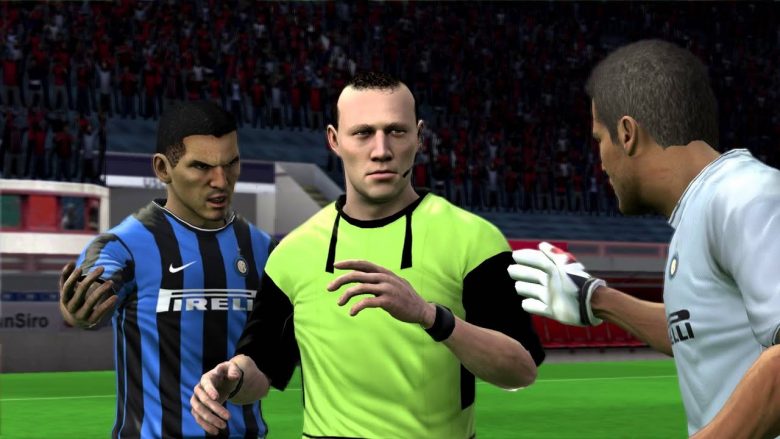 While FIFA 95 did not add much other than the ability to play with club teams, FIFA 96 pushed the boundaries. For the first time with real player names by obtaining the FIFPro license, the PlayStation, PC, 32X and Sega Saturn versions used EA’s “Virtual Stadium” engine, with 2D sprite players moving around a real-time 3D stadium. FIFA 97 improved on this with polygonal models for players and added an indoor soccer mode, but an early pinnacle was reached with FIFA: Road to World Cup 98. This version featured much improved graphics, a complete World Cup with qualifying rounds (including all national teams) and refined gameplay. Months later, World Cup 98, was EA’s first officially licensed tournament game.

FIFA games have been met with some minor criticism; such as improvements each game features over its predecessor. As the console market is expanding, FIFA is being challenged directly by other titles such as Konami’s Pro Evolution Soccer series. Both FIFA and Pro Evolution Soccer have a large following but FIFA sales is rising as much as 23 percent year-on-year. In 2010, the FIFA series had sold over 100 million copies, making it the best-selling sports video game franchise in the world and the most profitable EA Sports title. With FIFA 12 selling 3.2 million copies in the first week after its September 27 North American debut in 2011, EA Sports dubbed it “the most successful launch in EA Sports history”.

In 2012, EA Sports signed Lionel Messi to the FIFA franchise, luring him away from the competitor Pro Evolution Soccer. Messi’s likeness was then immediately placed on the cover of FIFA Street. In 2013, the Spanish professional women’s footballer Vero Boquete started a petition on Change.org, which called upon Electronic Arts to introduce female players in the FIFA series. The petition attracted 20,000 signatures in 24 hours.[9] FIFA 16, released on September 25, 2015, included female national teams.

Calling it “the slickest, most polished and by far the most popular football game around”, and “football video games’ equivalent of the Premier League”, The Guardian praised the game’s FIFA Ultimate Team, which “encourages you to purchase Panini-sticker-like player packs to build up a dream team”, adding the series has “an excellent Journey mode that lets you control an aspiring pro and build him up to an international superstar, and a Career mode that lets you control your favourite team on and off the field.” One of the best-selling video game franchises, by 2018, the FIFA series had sold over 260 million copies